How to Make Your Own Vape Juice or E-liquid

It was around ten years ago when I gave up smoking cigarettes and began vaping, and in that time, I have been on quite a journey where the world of vaping and e-cigarettes are concerned.

Part of that journey has seen me reduce the cost of my vaping by a massive amount, and that is the main purpose of this article – to help you reduce the cost of your vaping, by making your own vape juice, something that is becoming more common among vapers according to NBC News (1).

Like so many first-time vapers, I looked for something that would provide me with something as close to the smoking experience as possible, so the cig-alike e-cigarette was the obvious choice. I tried various types, each of which had individual characteristics. Some had the same physical appearance of a cigarette with a white body and beige ‘filter’. Some had a red LED at the ‘lit’ end that would glow when you inhaled. 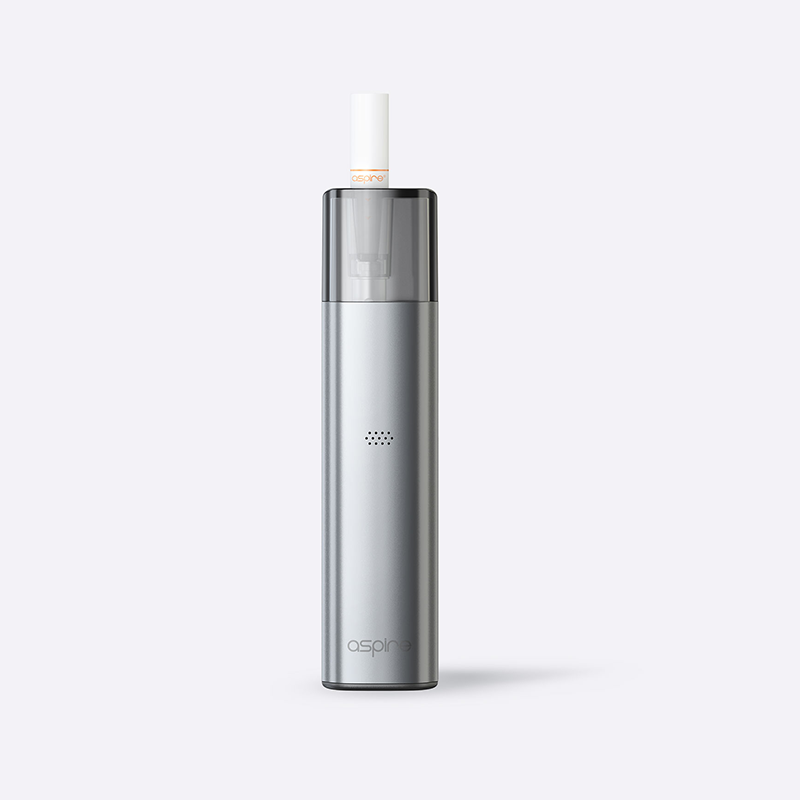 vilter with a white filter

Two things happened early on – first, I found myself constantly searching for something that would give me more ‘smoke’ but without sacrificing the look and feel of the cig-alike. Second, I was constantly reminded of the often-spoken words of advice to those trying to quit smoking – “You’ll save yourself a fortune”. Only I didn’t. In fact, it was the one thing I became acutely aware of when I switched to e-cigarettes as yes, they were cheaper than smoking real cigarettes but not by that much. Replacement prefilled cartridges were not cheap, and when I changed to e-cigarette kits, each different kit came with its own thread and different form of clearomiser, so eventually, I ended up with a cupboard full of ‘tried and tested’ but failed e-cigarettes.

In addition to trying various different types of e-cigarettes, when I switched from cig-alike e-cigarettes to the pen-style e-cigarette with a clearomiser, I also became introduced to the world of flavoured e-liquids, also known as vape juice. Bought in small 10ml bottles these liquids came in a wide variety of flavours and also varying nicotine strengths. From the basics such as apple, raspberry, or banana through the more exotic ‘fruit sundae’ or ‘pineapple crush’, the flavours were fun, they were something different from the previous tobacco flavour I had been used to. However, this all came at a cost. Flavoured e-liquids were not cheap, especially as I would get through 5 ml of liquid within two days. 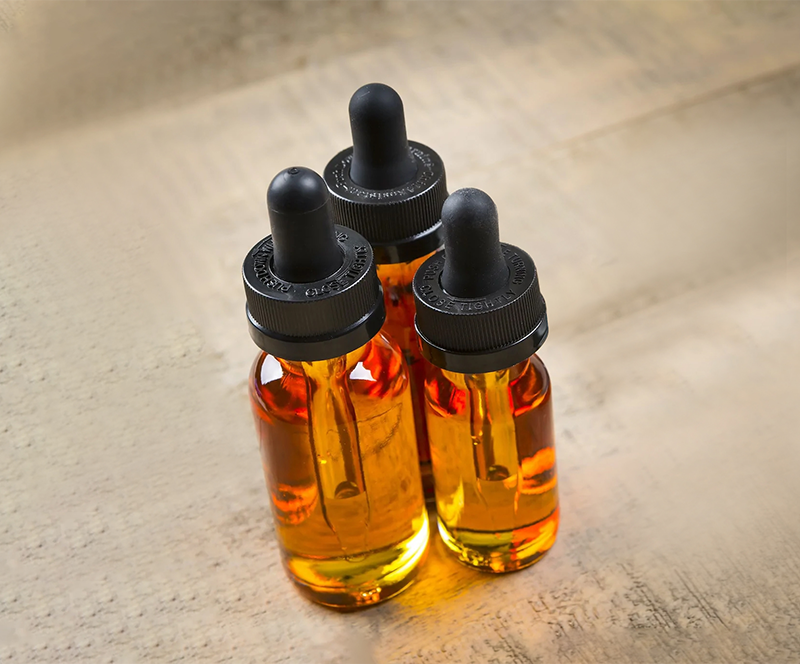 The perfect e-cigarette for me

After much searching around and trying over a dozen different types of e-cigarettes, I eventually stumbled across what, for me and my personal needs, was the perfect style of e-cigarette, and today I use the Aspire Zelos Nano (2), which is (in my opinion) the best of this type of e-cigarette around. The one I used three or four years ago was good, but nowhere near as good as this one. This style of e-cigarette has one big advantage over others I had used, and that was the capacity of the tank, and with that, I began to explore ways to reduce my greatest expenditure – the vape juice itself. To learn more about the Zelos Nano you might enjoy reading our User Review of the Zelos Nano E-cigarette (3) 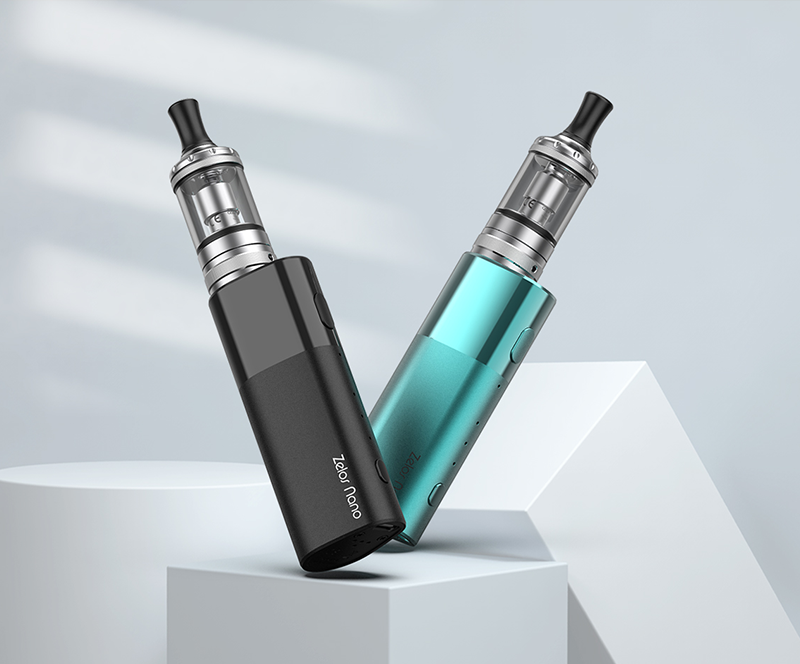 Making your own vape juice

Better still, I also discovered it was possible to buy all four ingredients independently, which meant I could create a customised vape juice that perfectly met my personal needs.

I also learned that the higher the percentage of PG in a pen-style e-cigarette comes with the bigger vapour and the better the flavour. However, it should be noted here that if you use a mod, then you want a far greater percentage of VG. Personally, for a pod, a ratio of between 50:50 is ideal. For a mod, something in the region of 30:70 PG: VG is much better. 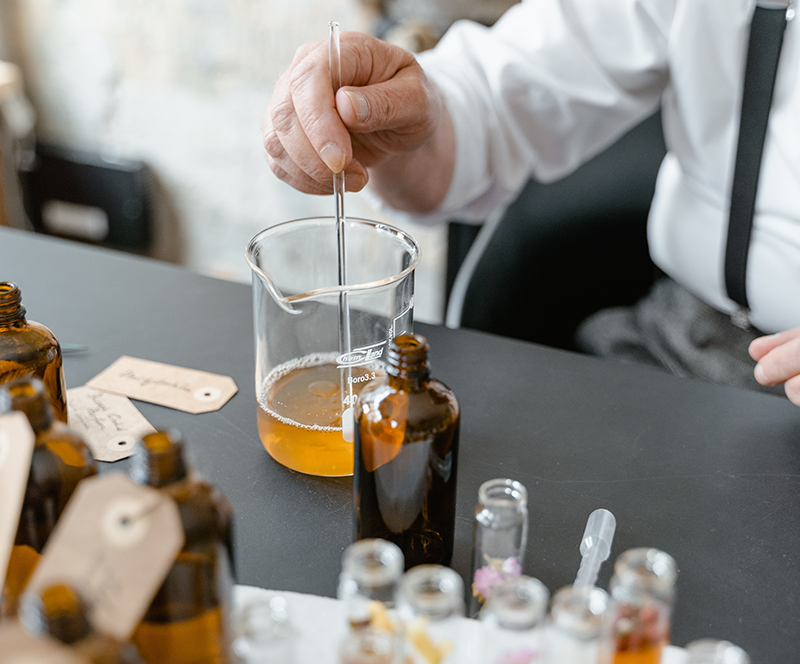 Making your own vape juice

Getting the nicotine strength and flavour of your e-liquid correct

One of the easiest ways to work out the constituents of homemade e-liquids is to use an online e-liquid calculator (4). This was the only part of making my own vape juice I found to be a little complicated, but once I had got my head around the arithmetic, it wasn’t that complicated after all.  Where the problem lay was that when buying your nicotine e-liquid to then dilute it in the mixture of PG and VG, the strength of that e-liquid in a 10 ml bottle that contained concentrated nicotine was usually 18 mg.

So, let’s say I want to make 250 ml of e-liquid at a 5 mg nicotine strength. This works out to be approximately 70 ml of nicotine base, together with 125 ml of VG base and 55 ml of PG base. Note that you add much less PG base because the nicotine base is also a PG liquid.

When it comes to flavour, that is a personal matter, and need not affect the strength of the e-liquid in terms of nicotine. This is because, for every ml of flavour base you add, you deduct 1 ml of pure PG as the flavour base is made of PG. As a rule of thumb, the volume of flavour base should make up around 15% of the total volume, so for 250 ml of the final product, you will probably want to add 37.5 ml of flavoured base liquid. 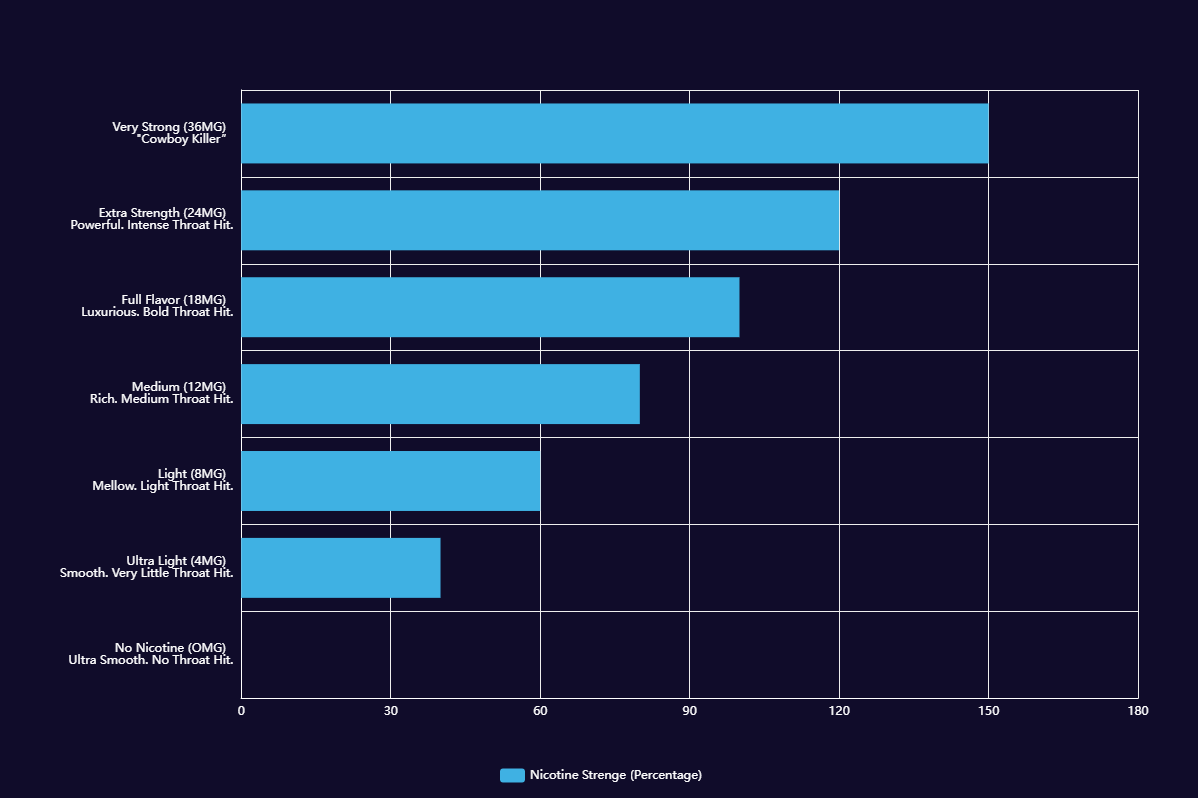 Reducing the cost of my e-liquid even further

Today I have a very low nicotine content in my vape juice – between 1% and 2% – which means that for the nicotine alone my cost is nine times lower than someone who wants the full 18 mg strength. In addition, it occurred to me that when I smoked, none of my cigarettes tasted of pineapple or apples which I like. And, curiously, when I stopped smoking, one thing I didn’t actually miss was the taste of tobacco. 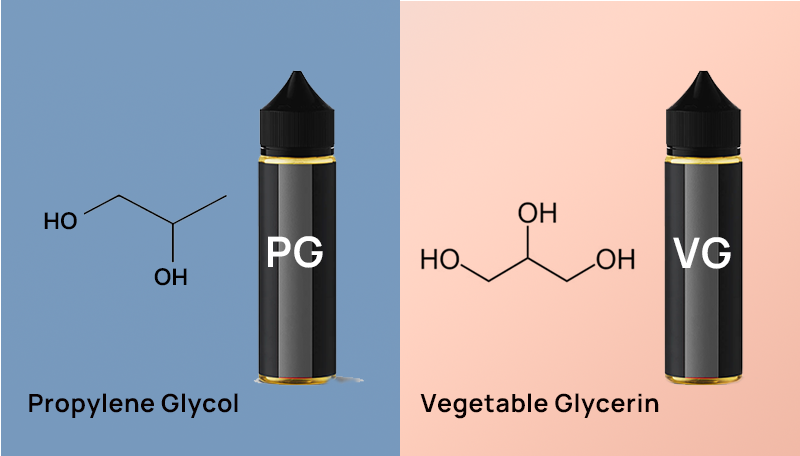 What kit do you need for making your own vape juice or e-liquid?

The kit I have is extremely simple, but that is because I want a simple juice that delivers the right level of vapour and which contains the right strength of nicotine. I buy my PG: VG base premixed at a 50:50 ratio which is ideal for the pen-style e-cigarette I use. I have a 20 ml syringe and a 5 ml syringe, the former for the base liquid and the latter to measure the amount of nicotine base. I have a 250 ml mixing bottle and fifteen 30 ml glass bottles for the homemade vape juice with a pipette stopper, which is used to fill the tank in my e-cigarette. I have a small ‘coffee milk frother’ to help me mix the nicotine base into the base that has PG and VG base mixed already, as well as vigorously shake the mixing bottle for a few minutes for each bottle. Also, I have a plentiful supply of disposable latex gloves and face masks, the reason for which will become very clear below. 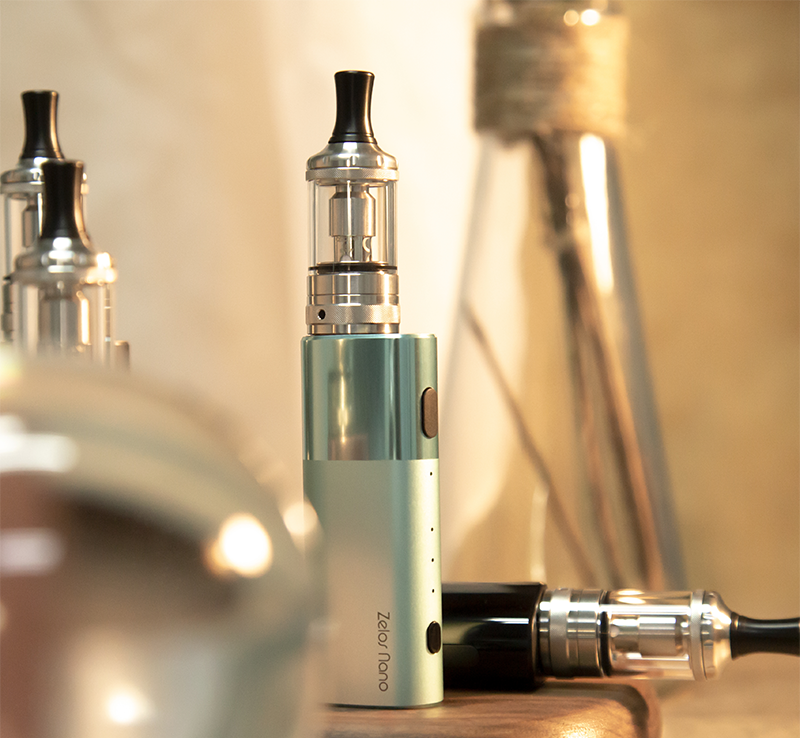 It is not commonly known but becomes obvious to any vapers who make their own vape juice – concentrated nicotine is highly poisonous. The nicotine you get to make your own e-liquid comes in an 18 mg strength, and that would not only be very dangerous to vape, but if you get any drops on your skin or even ingest any, then you need to take immediate action by using water to wash it off or dilute it. That is why I always use disposable latex gloves and face masks when making my own vape juice.

You should also ensure that your supply of nicotine for making your own vape juice is kept locked away in a safe and secure location, well away from the prying eyes and wandering hands of children.

On a final note, you may also enjoy watching a very useful video on how to make your own vape juice on YouTube (5)