Pros and Cons of Vaping: 10 Things You Need to Know About It

The vaping industry is quite new. Therefore, there is a lot of misinformation about vaping. Some articles only focus on the pros and many others on cons and myths.

We highlight here 10 pros about vaping and 10 cons about it.

It’s one of the most important advantages of vaping. No noxious odors, your clothes won’t stink after you vape, and you won’t disturb others with smoke.

In addition, one of the biggest concerns about tobacco smoking are the effects caused to passive smokers or environmental tobacco smoke. We know that exposure to second-hand smoke causes diseases. Moreover, second-hand smokers are still exposed to more than 7000 chemicals!

According to the Centers for Disease Control and Prevention, “since the 1964 Surgeon General’s Report, 2.5 million adults who were nonsmokers died because they breathed secondhand smoke”.

To sum up, vaping doesn’t harm “passive vapers” and you won’t disturb others with noxious odors.

It’s definitely safer than tobacco. Vaping might be a new trend, but let’s not forget that vaping is primarily an alternative to tobacco smoking. In addition, with vaping you can easily control your nicotine intake as e-juices come in different nicotine concentrations.

There are many reports about vaping causing lung disease, mouth problems and a long etcetera. However, there is no relevant scientific data to support all these hypotheses.

On the other hand, it’s true that vaping has only been around for a bit more than 10 years, and hence, we don’t have enough scientific data to know the long-term health effects of vaping.

Tobacco is highly taxed, and the costs vary between 5.5 USD to almost 13 USD in New York. On the other hand, vaping offers a wide variety of products: from more advanced vaping devices to disposable e-cigarettes.

However, it depends how much you smoke, but if you are a pack-a-day smoker, then you will definitely save money if you switch to vaping. 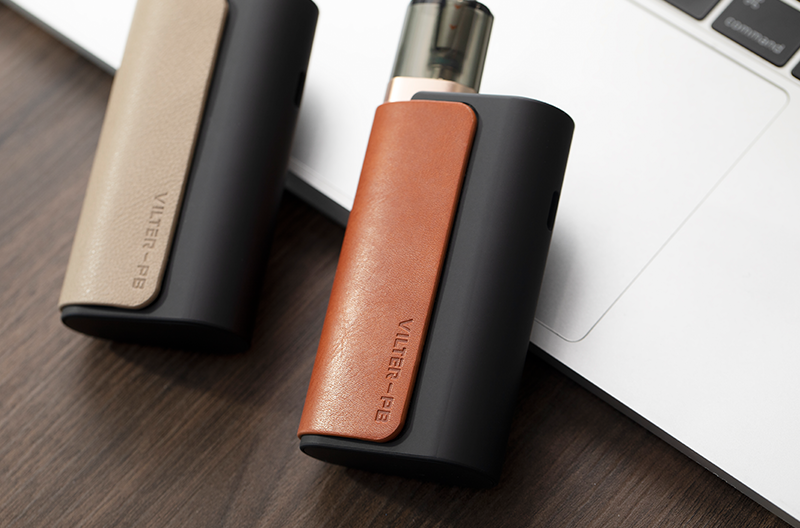 There are multiple ways of vaping. Certainly, many people associate vaping with nicotine or leisure. However, vaping isn’t just a device to produce big vaping clouds or to help tobacco smokers quit. It’s a device that is used for many other purposes.

In addition, new ways of vaping are emerging. For example, there are some users that are inhaling vitamins with their vaping devices.  This new way of vaping has been very controversial, and it has drawn a lot of skepticism.

To sum up, more research is needed to prove the vitamin absorption by inhaling e-juices.

5. You Don’t Disturb Others

One of the biggest issues about tobacco are passive smokers and the effects of tobacco smoke on second-hand smokers. In addition, tobacco smoke annoys many people and it is getting increasingly more difficult for tobacco smokers to smoke without worrying if they are annoying people around them.

On the other hand, vaping is just vapor. It doesn’t stink, it doesn’t harm others. Moreover, it’s safe to vape in many places in contrast to tobacco smoking.

6. It Helps you Control your Nicotine Intake

There are different concentrations of nicotine available. It ranges from 3mg/mL, 6mg/mL, 12mg/mL, and 18mg/mL. Generally, heavy smokers find 12mg/mL to 18mg/mL adequate to cover their nicotine needs.

The good thing about these different concentrations is that vapers can gradually reduce their nicotine intake if they wish so. In other words, the advantage with vaping is that you can gradually work your way down to lower doses of nicotine. Eventually, one day you will just vape free-nicotine e-juices.

7. It Helps you Quit the Habit of Smoking

It’s not only about controlling your nicotine intake or gradually reducing it. But vaping also helps smokers because they keep the same hand-to-mouth and mouth-to lung habit. Hence, transitioning from smoking to vaping is lot easier than other alternatives. 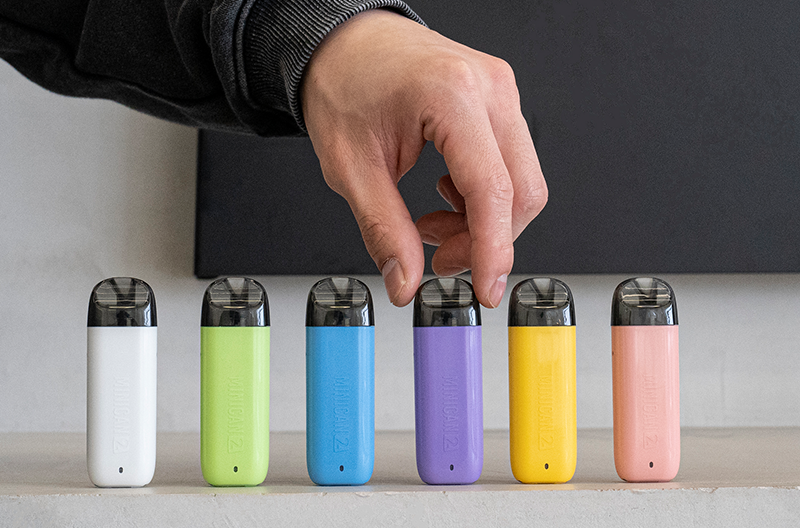 You don’t need any specific training to use a vaping device. Of course, it’s a bit more complicated than lighting a cig and smoke. However, it just takes a few puffs to get used to vaping.

It needs a bit of maintenance, but there are also cartomizers with disposable pods that are very easy and convenient.

9. You can Customize it

You can personalize your vaping device to improve its exterior appeal. You have options for batteries, tanks, e-juices…Moreover you can choose from different colors for the battery, the drip tip, different tank sizes…. 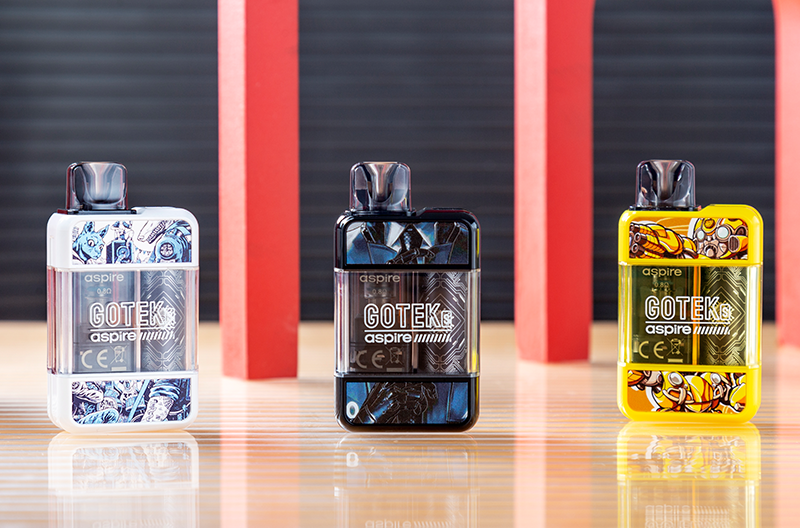 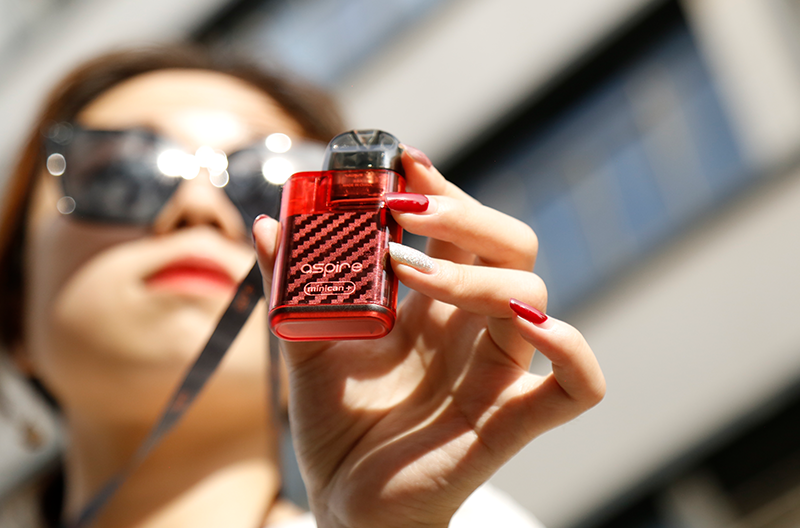 The costs are lower than common cigarettes, but the most interesting advantage about vaping is the ability to vape in many places where tobacco smoking is banned. This is a huge advantage for tobacco smokers.

As all electronic devices, vaping needs some maintenance. Firstly, it needs to be charged and they all have a micro-USB port for that. In addition, the coil needs to be replaced after 10-15 days of heavy use. Otherwise, you might experience some nasty flavor or dry throat hits.

Moreover, you need to refill the tank or replace the cartridges occasionally.

Finally, the battery usually last for a long time, but if you experience battery issues then you need to think about replacing it for a new one.

This is perhaps the most controversial issue about vaping. There are a lot of news and myths about vaping and health issues. For instance, we have heard about “wet lungs” and “popcorn lungs”, carcinogenic substances or inhalation of heavy metals.

Some news has recently popped up about a person who died after his vaping device exploded or a teenager that got a mouth injury for the same reason.

In addition, there’s some public concern about vaping and health issues with some institutions campaigning to ban vaping in certain public places. 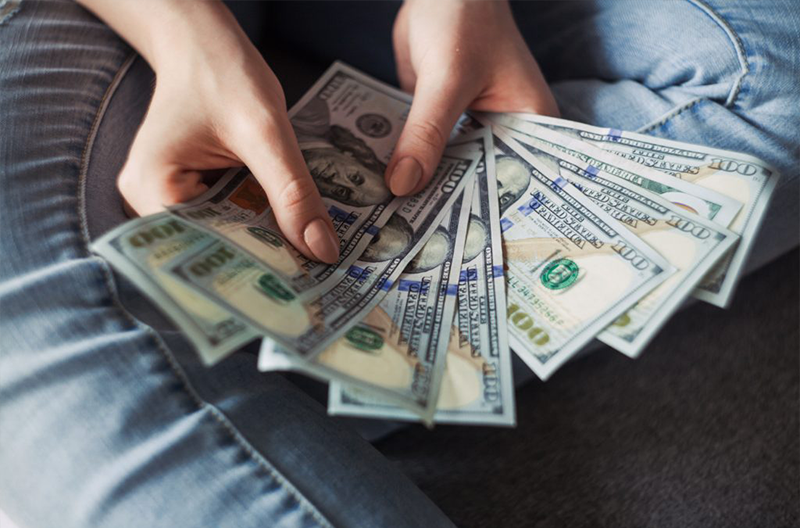 Cars need gas, tires, batteries etc. and vaping devices need coils, wicking material and e-juices.  The more you use your a vaping device, the more you need to spend on variable costs.

Nevertheless, you obviously have a wide variety of products to choose. For instance, expensive and cheaper e-juices.

Well, this is an obvious one. We have mentioned it before, but it’s something “a bit annoying” even though we are used to charge or smartphones every day!

Nevertheless, vaping devices waste less energy than a smartphone. In other words, you won’t need to worry about charging it every 2 hours.

It could be a bit overwhelming and confusing to decide what kind of vaping device you should buy. Moreover, there are so many vaping terms that could be difficult to understand: cartomizers, clearomizers, atomizers, RDA atomizers, RBA atomizers…

We understand that we need to research more about vaping and its long-term effects, but there are so many myths and fake stories about vaping! There’s not enough scientific data to say that vaping causes popcorn lungs or wet lungs or that it induces teenagers to start smoking or that you inhale heavy metals.

This is a clear disadvantage as many users are afraid that vaping might cause some serious health consequences.

7. Is it Intended for Smoking Quitters?

It is intended for tobacco smoking quitters but, as previously mentioned, it is also for CBD users or for non-nicotine vapers. In addition, you can also vape THC or even vitamins.

We have also mentioned some news about users that got injured after the vaping device exploded. These are extremely uncommon issues. In addition, this kind of uncommon issues don’t happen only in the vaping industry. For instance, a few years ago, Samsung had some issues with one of his smartphones with damaged batteries.

9. It Bothers some People

Some people may find vaping annoying. In addition, the Tobacco control act gave authority to the FDA to treat any substances as tobacco if they contain nicotine.

In conclusion, the future might be more restrictive for vaping and vapers.